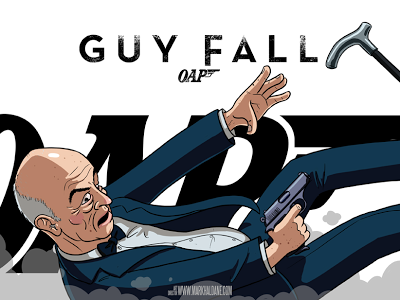 Updates from the Train

Every kid in Glasgow looks like this, right down to that bag (long, baggy shorts interchangeable with tight, skinny jeans).

A few people said Trooper looked too 80s. I guess I just needed to make her clothes bigger/smaller (preferably the former). 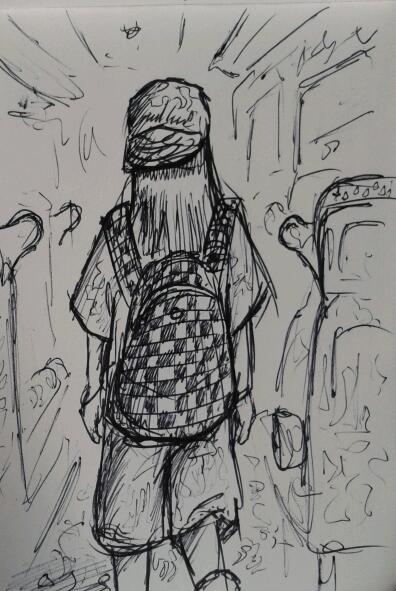 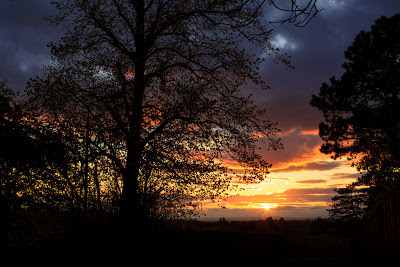 For the past few months I have been creating animated illustrations for a series of eBooks by Giglets. Unfortunately since the animations are part of the core content I can only share a one or two static images from each title, but hopefully I can show you some animation previews in the near future. Or, you can download the books to your strange touchy glass box device right now! 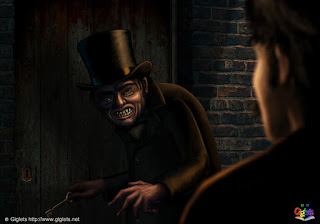 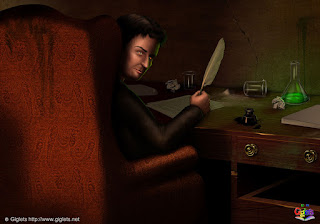 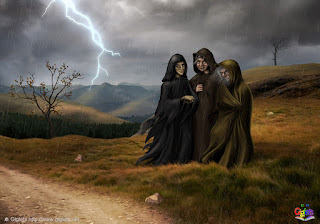 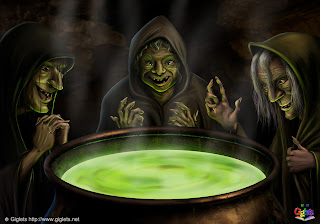 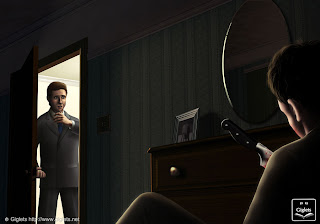 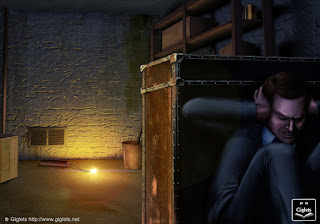 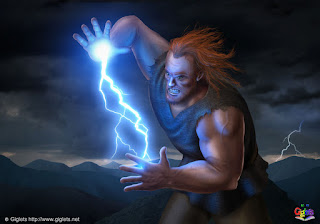 Email ThisBlogThis!Share to TwitterShare to FacebookShare to Pinterest
Labels: Illustration 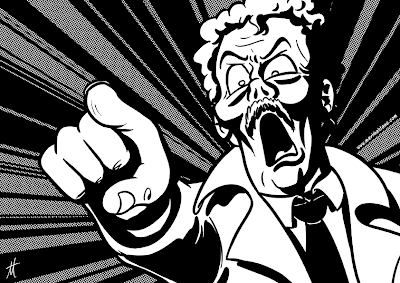 No film has ever been scarier to me than the remake of Invasion of the Body Snatchers starring Donald Sutherland. Granted I was only 4 years old when I saw it (I can't remember how that happened) but it's still a scary film. This end scene in particular has stayed with me. It wasn't just the horrific pose and scream, nor the idea of being surrounded by evil aliens, but - even at that age - I found the notion of being the only human left on Earth scary. The fear, the loneliness, the total isolation... terrifying.
Posted by Mark on Saturday, May 18, 2013 No comments: 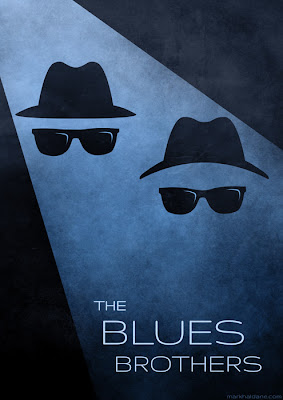 I had the sudden urge to do a comic this afternoon.

The Sketchgroup is back together! Some of us, are at least. We've decided to borrow our weekly topics from Jeff Victor's 30 Day Drawing Challenge - Movie Edition (due to work loads the group have decided against trying it as a 30 day challenge). The first topic was "animated movie" so I've chosen Princess Mononoke, one of my all time favourite animated features and just a through-and-through beautiful film. 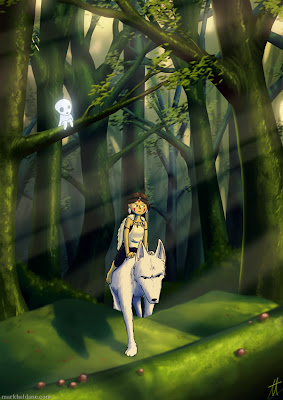 
I wanted to reuse a panel from this old comic for something but wanted to rework it a little. It's something I still think about every time there's fog.

Email ThisBlogThis!Share to TwitterShare to FacebookShare to Pinterest
Labels: Elwood

A follow-up to my previous Positronic Brain pic (see this and this.) 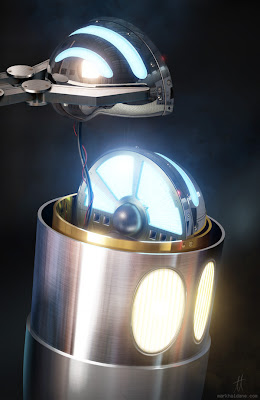